Waste Management Plan in Dibra. A model developed by dldp 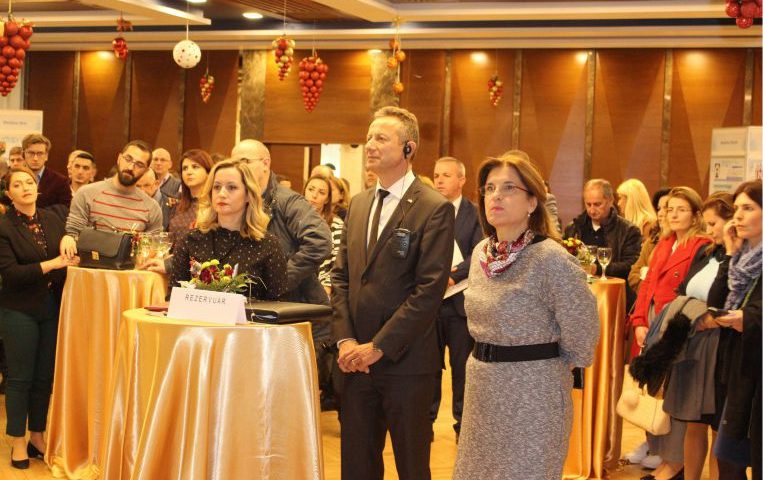 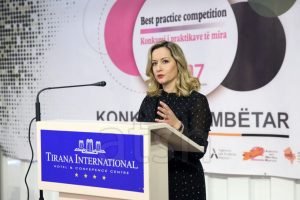 Eight municipalities won awards for best practices in local government in the framework of the support that the Interior Ministry and Swiss Embassy give to new municipalities for the implementation of the Decentralization Strategy and Territorial Administrative Reform. 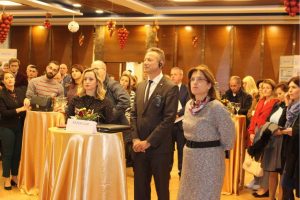 Present in the ceremony of distributing awards there were the Vice Premier, Mrs. Senida Mesi, the Swiss Ambassador, Mr. Christoph Graf, mayors and representatives of municipalities, national institutions and donors.

The Interior Ministry and the Swiss program dldp, which is implemented by Helvetas Swiss Intercooperation, and financed by the Swiss Government, organized the competition.

An award of 30,000 CHF was given to 5 municipalities (Vau i Dejës, Lezhë, Sarandë, Korçë, Vlorë). Four awards, 5,000 CHF each, were handed to 4 other municipalities: Shkodër, Mat, Korçë and Fier, selected as with the best practices in regional level.

A special award was given to Vlora municipality, as an “Evaluation from civil society for best practices of municipalities”. 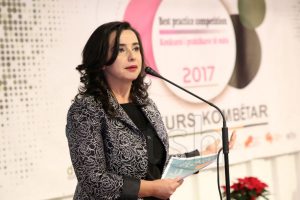 In her speech, Mrs. Mesi, speaking on best practices of the new municipalities after the implementation of the large reforms undertaken (territorial reform, decentralization reform, law on local finances – accompanied by an increase of transfers for municipalities), highlighted the fact that we are on a good direction to achieve and always better functioning of local government in the service of citizens and improving their lives.

“It is the duty of each of the 61 municipalities to undertake maximal efforts to bring change in respective communities. In the framework of the Swiss program dldp and projects financed by the program in the local level, today there have been awarded only a part of municipalities”, stressed Mesi.

Today’s awards, she added, goes first for staffs and mayors, together with the congratulation that their experience to serve as a guide for other municipalities. 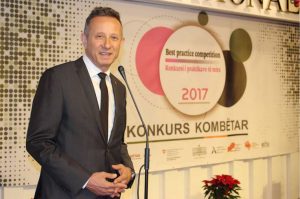 During the ceremony, it was presented also the Decentralization Monitoring Report, supported by dldp, which shows the pace of decentralization and depicts the level of achievements or challenges facing this process.

According to the report, there is an increase of 19% compared to 2016, of the unconditional transfer for local government from the state budget. On the other hand, the income of municipalities from taxes and tariffs have increased with 28% in comparison with the same period one year before.

The Best Practices National Competition of local governance aims just highlighting the efforts of the municipalities to respond to challenges that have resulted by the implementation of reforms, as well as promoting the best initiatives of these municipalities.

Organized for the second year in a row, this competition aims to turn into a tradition that promotes interaction between levels of governance and support the performance of municipalities.