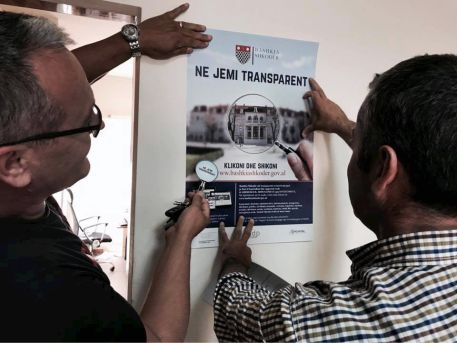 Dldp has helped the staff of Shkodra Municipality to prepare an instrument on transparency and monitoring of the municipal budget. This assistance given to Shkodra Municipality comes after many years of cooperation in the field of local finances management. During 2015, the first year of the new big municipality established due to the territorial reform, dldp supported the municipality in preparing as good as possible the budget for 2016. Dldp experts in close cooperation with municipal experts, including all directorates, prepared this budget and after being finished, via the Ministry of Finances, it was distributed as a good model in all municipalities of the country. This good practice and this good budget model was a good document for municipal experts but it was voluminous and was not easy to be comprehended by citizens. Hence, the need of preparing an instrument that would be based on the prepared document of the budget with programs, but that must be read and understood by common citizens who had difficulties reading such professional documents.
The instrument of transparency and monitoring of the budget (Smart Budget Transparency) puts on the map all projects that the municipality has on the budget, showing also their status, if they are started or if they have finished. The SBT instrument gives citizens information on what the project is, which the company is dealing with the project and what the deadlines are. In addition, citizens are given the possibility to view and make comparisons through pictures of before and after the project. All citizens may request according to budget programs of the municipality to see in which administrative units the projects are being carried out. The SBT instrument gives information not only for expenses, but for income as well, which is the level of income paid by each administrative units during different periods of the year and also during different years.
Dldp has also made possible a promotional campaign with the slogan WE ARE TRANSPARENT to present the instrument to the citizens. For this reason, promotional materials have been completed and distributed during several meetings with citizens and different interest groups. In the local media, it is broadcast a TV spot, which gives info on how to use the SBT instrument on the municipal website. This good example of transparency of the budget is being replicated with the support of dldp also by Durrës Municipality. 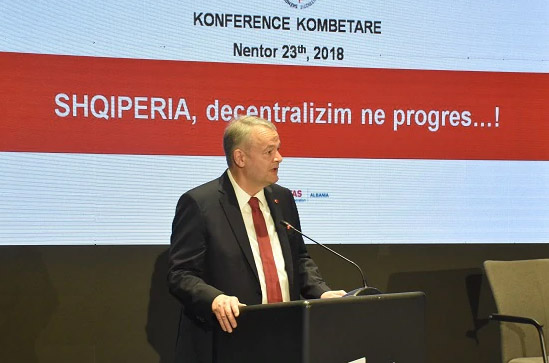 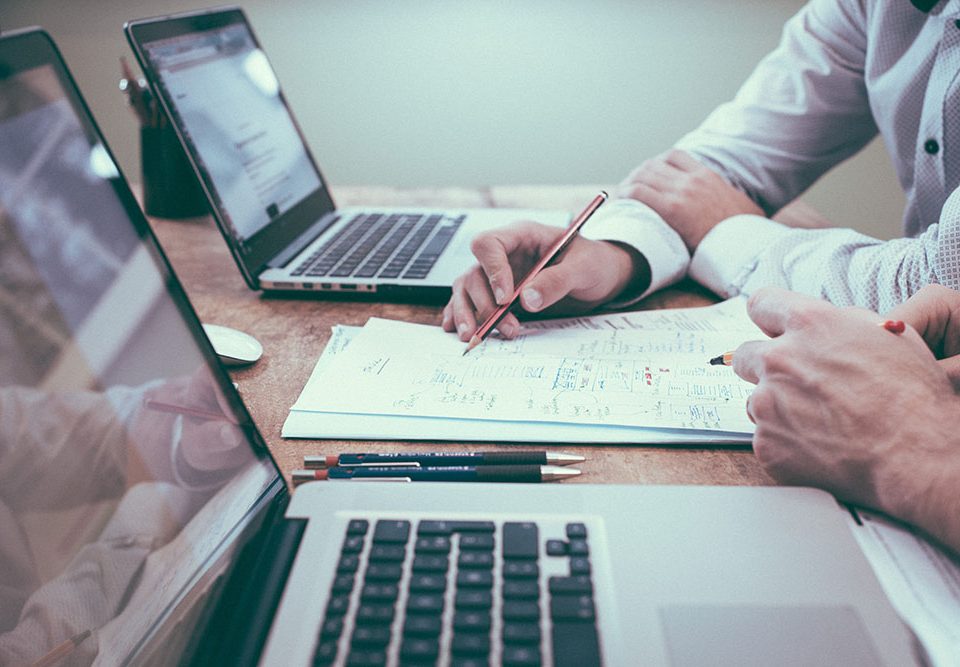 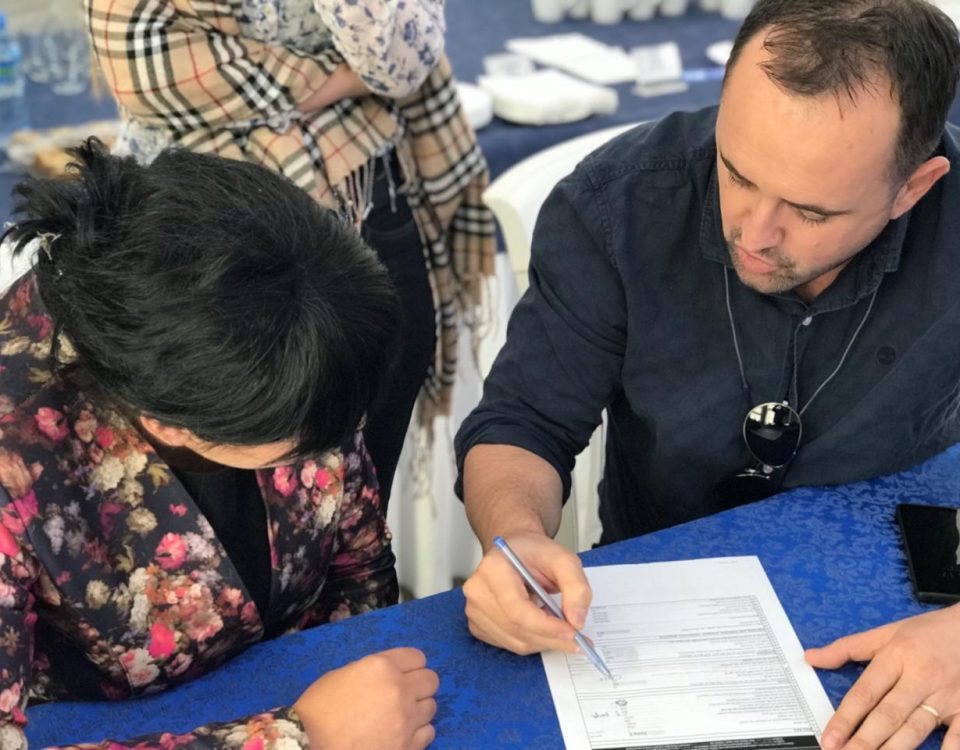